Death toll among Palestinians in Israeli aggression rises to 259

Palestinian Al-Qassam Brigades, affiliated with Hamas, published on Thursday video footage showing a bus of Israeli soldiers at the Batar Zikim base was targeted by a guided missile. 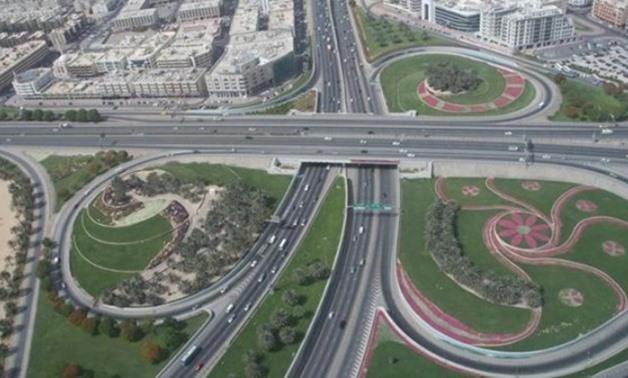 Egypt’s death toll due to road accidents decline by 44% The minister added there are at least 30 persons missing and 100 others in the ICU. A total of 120 cases of hospitalized patients are in severe condition, reported the Lebanese newspaper Al Joumhouria. This brings the total number of cases and deaths to 9,400 and 525 deaths respectively since the crisis started, according to the official figures. This brings the total number of reported cases and deaths to 5,268 and 380 respectively, the ministry said. Ministry Spokesperson Khaled Megahed said that the number of deaths rose to 19 after five people, including four Egyptians and an Indian, died from the virus, noting that a total of recovered cases rose to 96 so far. The death toll and number of people infected by the novel coronavirus continues to grow, with no signs of slowing despite severe quarantine and population control methods put in place in central China, according to CNN. Death toll from coronavirus rises to 426

The death toll in mainland China from the coronavirus outbreak has risen to 426, with the total number of cases worldwide now standing at 20,626, officials said on Tuesday. They also said 170 people had been cured and discharged. The NHC said the new cases announced Thursday include the first one confirmed in Tibet. Death toll from car bomb explosion in Iraq climbs to 24

At least four people were killed and 20 others wounded in a car bomb explosion near Baghdad's Tahrir Square, the Iraqi Observatory for Human Rights said on Saturday. The cause of the blaze is yet to be determined, said a spokesman for the police Thursday. Arab Health Minister began the inaugural session of the 51st meeting with a moment of silence for victims of the blaze. 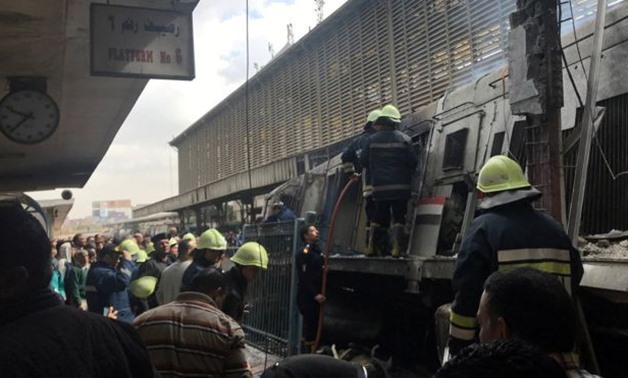 The death toll has risen after an ambulance driver who was wounded at the scene died of his wounds.