LaLiga brings ElClásico to the Black and White Desert in Egypt

ElClásico is one of the longest-running and heated rivalries in world football and LaLiga's activations highlight the passion and intensity of the game. Egypt is expected to achieve self-sufficiency of sugar by 100 percent in 2022. On April 4, numerous cultural and artistic events will be held in various cultural centers. The Information Technology Industry Development Agency (ITIDA) hosts the ‘Hangout with VCs’ event, on the 8th of April, 2021, to match ready-to-fund Egyptian startups with investors and venture capital funds (VCs). In the International Finance Corporation’s (IFC) virtual webinar titled “Egypt of Tomorrow: Improving Healthcare through Private Sector Investments”, the Minister of International Cooperation Dr. Rania A. Al-Mashat gave an opening speech on the role of the private sector in healthcare services development on March 30.

Egypt’s President Abdel Fattah el Sisi directed the government to ensure that all architectural designs of the New Administrative Capital's main buildings reflect the richness and greatness of Egypt's history throughout the ages. The Ministry of Tourism and Antiquities, represented by the Egyptian Tourism Promotion Board, organized for the delegation from Belarus a program to discuss ways to enhance tourism cooperation between the two countries. The HUAWEI FreeLace Pro is currently available on Huawei’s official website and at Huawei Experience Stores and official distributors in Egypt starting priced at EGP 2,299 in colour variants of Graphite Black, and Spruce Green. Enjoy a virtual tour in the tomb of Kheti with its colorful illustrations of various sports, in Beni Hasan necropolis, provided by Egypt’s Ministry of Tourism & Antiquities. Spanish Ambassador, Ramón Gil-Casares, hosted the presentation of this dictionary in the presence of the Egyptian Minister of Youth and Sports, Dr. Ashraf Sobhy, 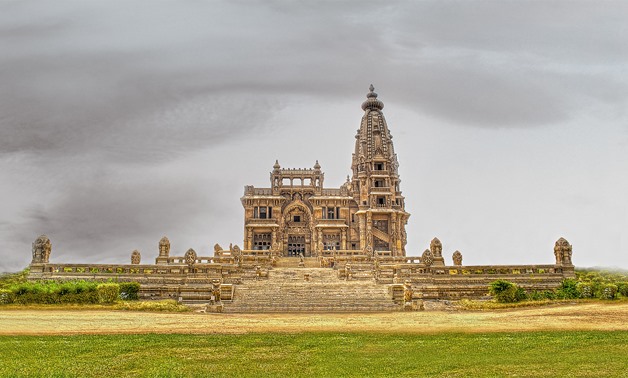 Egypt’s Cabinet media center denied rumors circulated in a video alleging that the government is planning to demolish archaeological palaces under the pretext of establishing national projects. The infographic results were based on 3 main indicators, which are the volume of the land and assets portfolio, revenues, and the contractual sales . Spinneys continues to expand its store network in Egypt with its recent opening of a new store in Cairo on the 1st of February. The launch event was attended by Dr. Nevin El-Kabbaj, Minister of Social Solidarity and Deputy Chairman of the ERC Council, and the Swiss Ambassador to Egypt Paul Garnier, as well as Dr. Valerie Liechti, Head of the Office of International Cooperation of the Swiss Embassy. Here is how you can choose between these two fantastic laptops. With a sleek Urtla-light design and multi-screen collaboration, the new HUAWEI MateBook X changes how you share files and multi-task 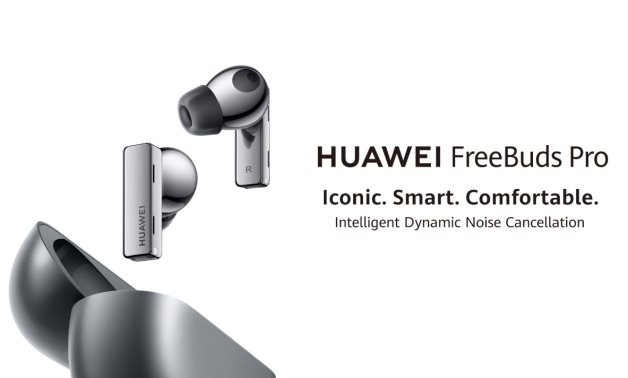 Meet the new HUAWEI Freebuds Pro: not only Iconic Smart and Comfortable but also recognise and cancel the noise around you! Here's how