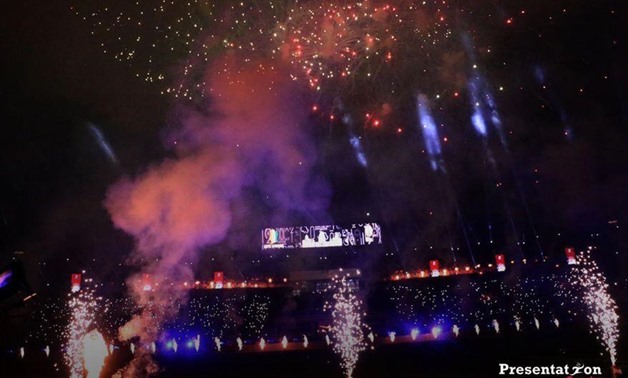 VFile - Africa U-23 Cup of Nations kicked off on Friday, November 8 at Cairo Stadium after a stunning opening ceremony that amazed Egyptian and African fans.

Cairo stadium president Ali Darwish said the stadium is ready to host Al-Ahly, Zamalek and Egypt after the U-23 African Nations Cup qualifying for the Tokyo Olympics.

"We have signed with Al Ahly an agreement and we are in process with Zamalek and the Egyptian Football Association to host their matches," Darwish said to the Egyptian TV.

"The league and the national team matches are supposed to return to the Cairo stadium after the U-23 AFCON."

"Before the start of the league this season, the stadium was under maintenance to host the African championship."

"We were ready to host the meeting between Al Ahly and Zamalek in the league, but it was postponed for security reasons," he said.

The Egyptian Olympic team will face Ghana on Monday at the African Nations Cup under 23 at the Cairo Stadium.