8 reasons why you should visit Minya 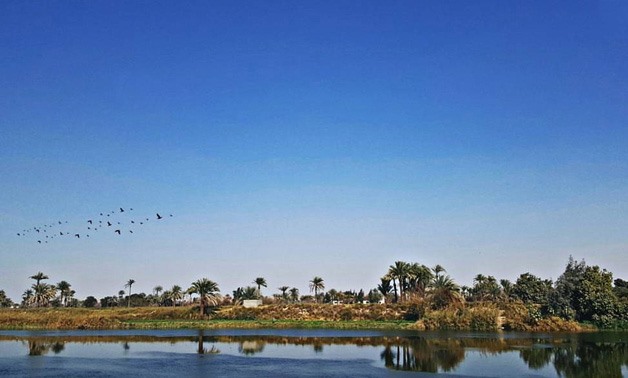 CAIRO –18 August 2017: Minya is a governorate in Upper Egypt with so much to offer, historically and culturally; so here are 8 things you probably did not know about Minya governorate:

4- Minya is famous for creating molasses (or “black honey” as Egyptians call it) and has Egypt’s largest cornice.

5- The governorate has a number of important ancient mosques from several ages, such as the Egyptian Mosque and Al Foley Mosque.

7- El-Bahnasa is one of the most famous archaeological cities in the governorate, containing monuments from different Egyptian eras, such as ancient Egyptian, Roman, Islamic and even modern monuments, with mansions and buildings that are more than 100 years old.

8- The Monastery of the Virgin or “Dair al-Adhra” is 25 kilometers northeast of Minya City and about 2 kilometers from the Eastern Desert Road. It is one of the most important Christian sites, which the Holy Family went through and stayed at during their journey in Egypt.