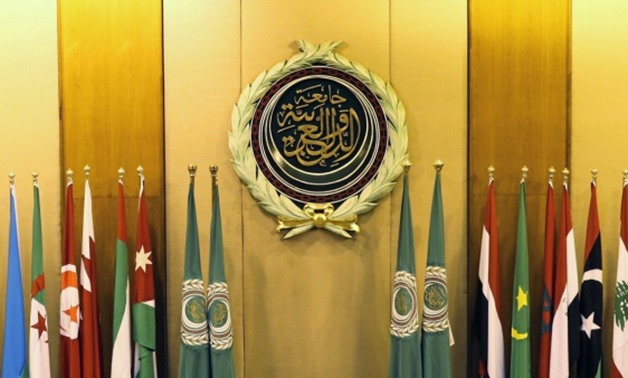 CAIRO – 18 April 2020: The General Secretary of the Arab League denounced on Friday the continuation of military operations in Libya, and the ongoing combat escalation between the militias of the Government of National Accord (GNA) based in Tripoli, and the Libyan National Army (LNA).

In January, following the LNA's capture of Sirte and tighter encircling of Tripoli and Misrata, both parties had pledged to commit to a truce that became a must after the outbreak of COVID-19 pandemic globally.

The Arab League's general secretary urged fighting parties to ensure the safety of civilians, and abstain from targeting populated areas, economic facilities, and health establishments, cutting water and electricity supplies to residents, and engaging in vengeful acts in areas captured by either party from the other.

On Wednesday, Spokesperson of the LNA Ahmed al-Mesmary held a press conference to reveal updates on operations taking place between the west of Misrata and borders with Tunisia against GNA militias, and Turkey-backed Syrian mercenaries.

Mesmary stated that the LNA is advancing in Ain Zara town, the southern and southwestern parts of Abou Slim district, Aziziyah town, and Salah El Din district south of Tripoli causing human losses among mercenaries and the fall of captives.

A number of vehicles and equipment were destroyed in Assa district by the LNA as militias have been mobilizing to enter Al Watiyah district whose airbase can be the alternative to Mitiga Airbase near to which LNA forces are deployed.

The militias need an airbase for Turkey to fly drones that attack LNA concentrations in light of the two MoUs signed by the GNA and Turkey in December on cooperation in the sectors of defense and gas drilling in the Mediterranean.

Since December 2019, Turkey brought into Libya over 6,000 Syrian mercenaries. The GNA is an interim non-elected government that is recognized by the United Nations.