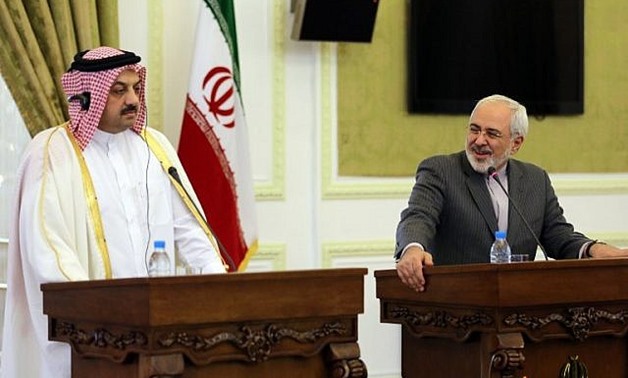 CAIRO – 9 November 2019: A secret visit by members of Iran’s Revolutionary Guard Corps (IRGC) to the Qatari Amiri Diwan, the administrative office of the Qatari Emir, was exposed by Qatari Leaks, a platform specialized in analyzing and disseminating materials exposing the strategy of Doha's regime in supporting terrorism, chaos and war.

The visit comes as protests have been boiling in Iraq, demanding an end to corruption and Iranian interference in the country.

In April, Qatar and Turkey have voiced objection against a US decision to designate the IRGC as a terrorist group.

Qatari Foreign Minister Mohammed bin Abdulrahman Al-Thani. has said disagreements over the Iranian army’s behavior, or that of any other army, should not be solved by imposing sanctions.