Right on track: Final contracts for Hamrawein to be signed September 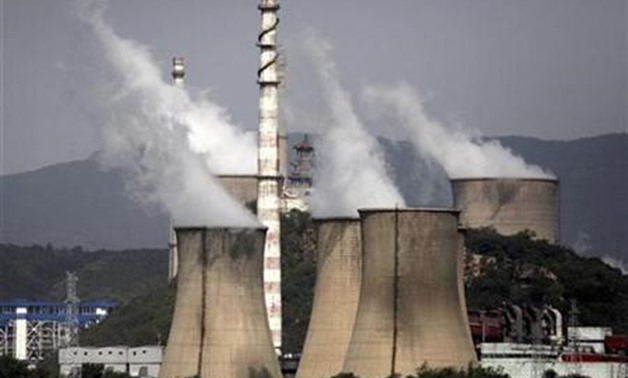 CAIRO – 27 August 2018: The final contracts for the Hamrawein coal-fired power plant are expected to be signed in September during President Abdel Fatah al-Sisi’s visit to Beijing, China.

Sisi’s visit is also expected to reap a number of fruitful cooperation agreements in the educational, transport and housing sectors.

In late June 2018, “A Chinese consortium of Hassan Allam Construction, China’s Shanghai Electric and Dong Fang has won a USD 4.4 billion contract from the Egyptian Electricity Holding Company (EEHC) to build a 6 GW clean coal power plant on the Red Sea,” writes Enterprise. This means that a considerable part of the project will be done by Hassan Allam Holding subsidiary, PGESCO.

During his time in Parliament on July 3, the Minister of Electricity and Renewable Energy said that President Sisi is expected to visit China in September to discuss the signing of the power plant agreement.

At the time of his statement the international consultant of the project, Belgian Tractebel Engineering Consultancy, was still studying the offers made by bidders. The consortiums included Shanghai Electric and Dong Fang Electric consortium, and a Japanese-American consortium led by General Electric (GE) and a consortium of Japanese companies led by Mitsubishi-Hitachi Power Systems (MHPS).

Speaking at an event organized by the British Egyptian Business Association (BEBA) on October 16, 2017, to review latest developments of the electricity sector, hosting Shaker as a keynote speaker, the minister highlighted that the project’s construction is expected to take from five to six years, with each phase of the plant to enter operations at 2,000MW.