‏In a statement at the High Level Ministerial Group of the Ninth Global Forum of the UN Alliance of Civilizations held in Fez, the secretary general appreciated the initiative by Morocco of hosting the Forum’s ninth edition, the Saudi Press Agency reported.

Egypt welcomed on Wednesday the successful organization of Somali elections that ended up by declaring Hassan Sheikh Mohamud as the new president of the country. The minister showcased that the Palestinian Cause was the main reason the OIC was established. The Pakistani Ambassador to Cairo Sajid Bilal held a press conference Wednesday on the occasion of his country’s hosting of the Organization of Islamic Cooperation (OIC) summit on March 23 in Islamabad. 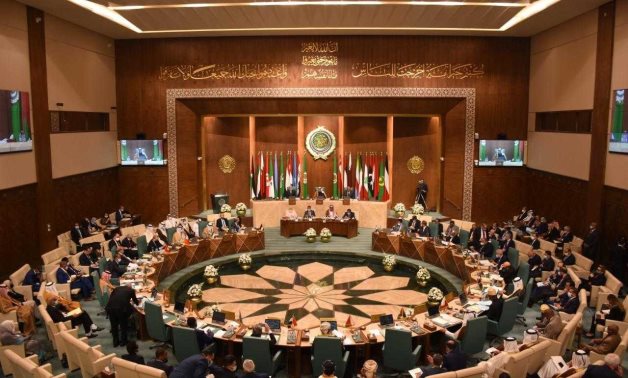 Sunday's meeting will convene at an initiative by Saudi Arabia, the current chair of the OIC, added the statement. Egypt over the coming two years will focus on two main issues: empowering women economically and combating the negative impacts of terrorism and extremism against women. “Egypt will spare no effort to support the Organization of Women's Development within the framework of OIC work,” he said. Ambassador Ehab Fawzy, Deputy Executive Director of the Women Development Organization (WDO), affiliated to the Organization of Islamic Cooperation (OIC), thanked President Abdel Fattah al Sisi, for his instructions that Egypt pays the annual contributions allocated for the WDO, set to be paid by the least developed countries Representing Egypt, Deputy Foreign Minister for African Affairs Ambassador Hamdi Sanad Loza addressed the two-day meetings on the necessity to fight terrorism, beside tackling other issues of Islamophobia, the Palestinian cause, Libya, and other conflicts in a number of Islamic countries. 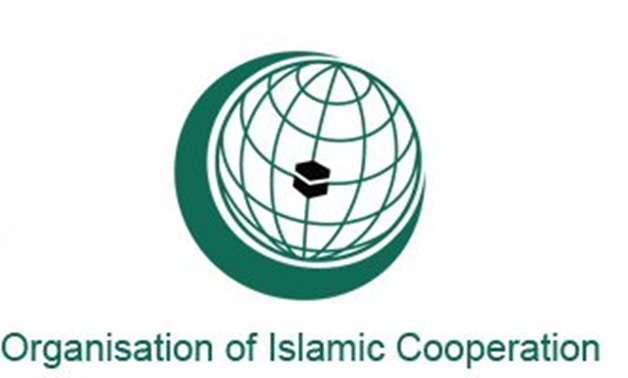 The director of the Women's Department at the Ministry of Women, Family and Solidarity in Burkina Faso praised the great effort exerted by the Egyptian government and the OIC General Secretariat for the organization to start its activities. OIC also called on the international community to continue to support the Palestinians to regain their national rights, most notably the right to return to a homeland within the two-state solution.

The virtual meeting is due to be held in tandem with the UAE, the current president of the seventh Muslim Health Ministers Conference, according to a statement published by the website of the OIC on Sunday. During the 10th session of the Islamic Conference of Tourism Ministers (ICTM), the city of Gabala, Azerbaijan was selected as the Capital of Islamic Tourism for 2020. The Organization of Islamic Cooperation on Monday announced rejecting the US administration's controversial Middle East peace plan to resolve the Israeli-Palestinian conflict, which recognizes Jerusalem as Israel's capital.

OIC calls for strengthening intra-OIC cooperation for advancement of science

The Organization of Islamic Cooperation emphasized the importance of science and technology for overcoming the challenges of development.

Russia and the Organisation of Islamic Cooperation (OIC) affirmed their keenness to continue their strong bilateral partnership.