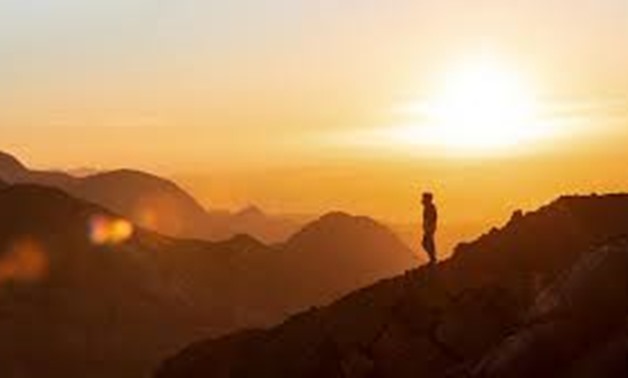 The Red Sea Mountain Trail is Egypt’s first long-distance hiking trail and lies near Hurghada so as tourists can do both adventure travel and beach tourism. The trail is an opportunity to get acquainted with the wild nature of Egypt and the indegenous culture of the area. Further, it’s worthy to mention that Hurghada is classified among the world’s top 25 travel destinations by Trip Advisor.

The Red Sea Mountain Trail extends over 170 kilometers and includes Shayeb al-Banat mountains, the top of Abou Dokhan Mountain, and Om Enab Mountain. The duration of the trip is 10 days, and the take-off point is near Hurghada airport. The trail gives a chance to explorers to come in contact with the area’s beauty of nature and rich wild life.

Hoffler explained in the promo that trail is a network of old routes that were used by bedouins for centuries for the purposes of travel, trade, and hunting. The adventurer underlined the historic salience of the Red Sea mountains as successive civilizations paved ways through them starting from the Ancient Egypt until Ptolemaic kingdoms and Romans. He added that the project gives the bedouins a chance to present their heritage to the world.

Samra affirmed that the area’s tribes participate in the maintenance and operation of the trail having as goal creating industries that bedouins can join, and offering a genuine experience to tourists to explore and connect with the area’s culture.

Minister of Tourism Rania al-Mashat told press that adventure travel has been one of the fastest growing tourism types becoming widely popular among youth and occupying a large percentage of the world’s tourism.

The minister added that the trail is an aspect of sustainable tourism in Egypt highlighting it is supervised by Maaza tribe, which organizes the trips due to its familiarity with the place and its routes. The project is aimed at environment protection and development of the surrounding communities within the vision of the Structural Reform Program targeting to grow the tourism sector by achieving sustainable development.

The project is expected to create job opportunities for the area’s residents in line with the ministry's goal of employing at least one member of each Egyptian family in tourism and related activities.

The routes of the trail shed light on members of the surrounding communities. That comes within the Structural Reform Program’s tourism promotion framework, and People to People campaign highlighting the diversity of the Egyptian population and introducing tourists to different travel destinations accomplishing destination branding.


In the same context, CNN Arabic website had published an advertorial about Al Nayzak Beach lying eight kilometers from Marsa Alam to the south. The channel had also broadcast an interview with famed rapper Russ while in Egypt to give a concert in New Alamain city on August 3. That was in an episode of its CNN Newsroom show having #My_Egypt hashtag on screen.

The hashtag was launched by the Ministry of Tourism and CNN to present different stories about Egypt through the experience of tourists in light of a partnership that had become effective in May. The ministry has recently released the promo of People to People campaign to promote tourism in Egypt on an international scale in a contemporary fashion in cooperation with Beautiful Destinations. 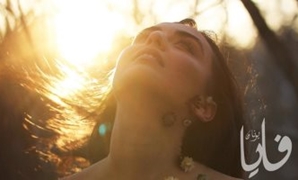 Faia Younan to sing for 1st time in Bedouin dialect 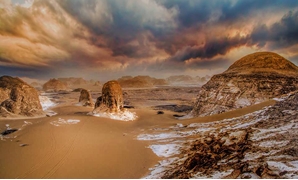 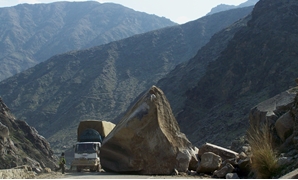 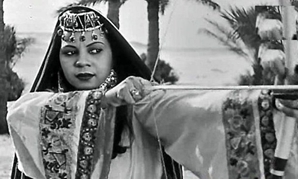