Milano resumes regular flights to Egypt at end of January

“The flights resumptions give indications that Egypt will see a flourish in [the] tourism industry during the upcoming season,” Fouda added. It will start by one flight per week through the Egyptian Aviation company, Air Cairo, for the first time after a two-year hiatus.

Fouda asserted that Sharm El-Sheikh International Airport, and the city, are ready to receive flights from all over the world throughout the year.

Earlier, Commercial Director of Air Cairo, Essam Azab, stated that the current season will witness an increase in the number of Italian tourists, mentioning that Marsa Alam is the preferred destination for Italian tourists followed by Sharm El-Sheikh.


He revealed that the company's plan in the summer of 2018 depends on the expansion of the market and flights from central Italy.

Azab believes that there will be more than four flights per week. 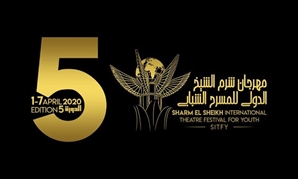