Al Ahly, Zamalek to face off twice in Ramadan 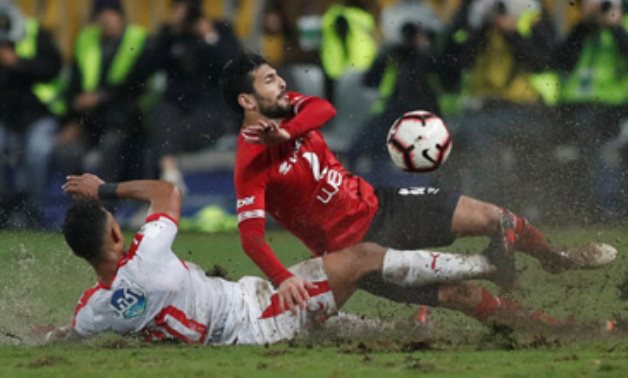 CAIRO-25 February 2021: The Egyptian Football Association (EFA) announced on Thursday the dates of the upcoming fixtures in the Egyptian Premier League.

According to the EFA, Al Ahly and Zamalek will meet twice on 18 April and 10 May at Cairo international stadium.

The holy month of Ramadan is expected to fall between 12 April and 12 May, which means that both teams will face off twice during the holy month.

Al Ahly and Zamalek will be back to the Egyptian League competition next week as Al Ahly will face El Gaish SC on Sunday at Al Ahly stadium.

The Red Devils aim to bounce back after losing 1-0 to Simba SC in Tanzania in Matchday 2 of the CAF Champions League group stage.

On the other hand, Zamalek will meet Wadi Degla on Monday in the league after a tough trip to Senegal where they secured a point against Senegal’s Teungueth FC.

Zamalek are leading the league table with 29 points and they are six points ahead of the second-placed Al Ahly, who still have two more games to play.