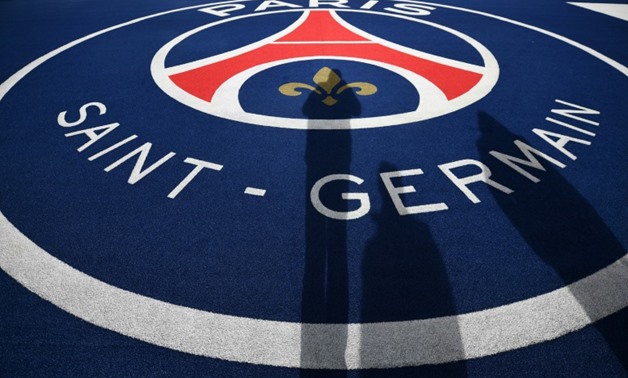 Paris Saint-Germain's Champions League last 16 second leg at home to German club Borussia Dortmund on Wednesday will be played behind closed doors because of the coronavirus outbreak, Paris police said on Monday.

The decision comes after the French government on Sunday announced measures to cope with the spread of the virus, including banning all gatherings of more than 1,000 people.

"In accordance with the measures announced...last night, the police chief has decided that the match...will be played behind closed doors," said Paris police in a statement late on Monday morning.

PSG, who would have expected a full house of more than 45,000 fans at the Parc des Princes for the game, issued a statement of their own, saying: "In this context, the club remains fully mobilised to organise the match in the best possible conditions."

The announcement was closely followed by the postponement of the Six Nations rugby match between France and Ireland scheduled for Saturday in Paris. They are the highest profile sporting events in France to be hit by the coronavirus outbreak.

According to the French Football Federation, 12,000 tickets have been sold for the game between France and the Netherlands in the northern town of Valenciennes.

Elsewhere, this week's Paris-Nice cycling race is going ahead, but no spectators will be allowed at the start and finish lines for the remaining stages.

"This is an exceptional situation," Maracineanu said at a press conference. "What I advise is that sports events continue to take place."

Maracineanu said that the ban on gatherings of more than 1,000 people would also be applied to the France men's football team's scheduled games against Ukraine in Paris on March 27 and Finland in Lyon on March 31.

"If they can be postponed, they possibly will be postponed, otherwise they will have to respect the limit of 1,000," Maracineanu said at a press conference.

Meanwhile, Lyon announced on Monday that they will play their Ligue 1 match at home to Reims on Friday behind closed doors due to the government ruling.

PSG had already had their Ligue 1 match at Strasbourg on Saturday postponed due to the extent of the outbreak in the Alsace region of eastern France.

The state of North Rhine Westphalia, where Dortmund is situated, has been the worst hit in Germany, with close to 500 confirmed infections, according to official data.

"We were prepared for this eventuality and have made the appropriate preparations," Dortmund said in a statement.

Dortmund won the first leg of their tie 2-1 at home last month, leaving PSG requiring a second-leg comeback to avoid a fourth straight exit in the first knockout round of the Champions League.

Tuesday's Champions League clash between Valencia and Italian side Atalanta in Spain will also be played behind closed doors, with the visitors travelling from Bergamo in the Lombardy region which is amongst the worst hit parts of Italy by the virus. No journalists will be allowed to attend that game either.