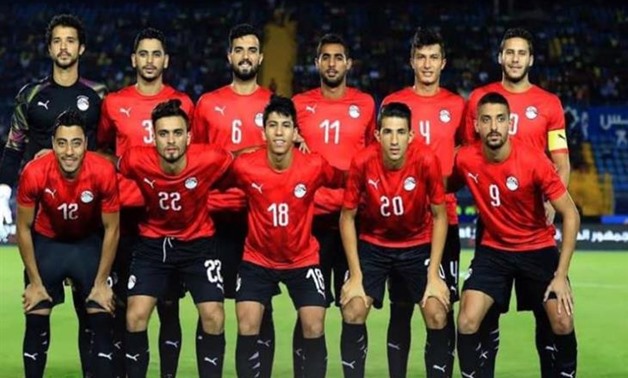 Egypt's Olympic team will be 90 minutes apart from qualifying for the Tokyo 2020 Olympics if they beat South Africa on Tuesday.

Our Olympic team will play against South Africa in the semi-finals of the African Nations Cup under 23 years qualifying for the Olympics at Cairo Stadium at 8 pm.

Winning this match will return the Pharaohs to the Olympic Football Tournament after the absence of the last edition in Rio de Janeiro.

The loss opens the door for another chance if they win the third-place match against the loser from the second semi-final.

But everyone is worried about what happened four months ago at the Cairo stadium as well.

The Egyptian team won three consecutive victories in the group stage of the African Cup of Nations, before facing South Africa, losing one goal and have been knocked-out of the tournament.

"Since the start of the tournament, the team has been under constant pressure and will only end by ensuring that the Olympics are reached, and the fans are required to support the team and the current group that will form the first team in the next phase." Shawki Ghareeb said in the press conference.

"South Africa are very strong and we have faced twice before. They are a very organized team," he concluded