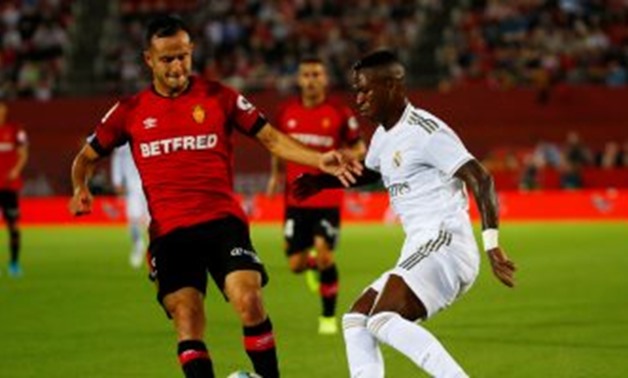 Real Madrid will visit Galatasaray at 9 pm this evening in Istanbul, Turkey, in order to defend their reputation and return to the road to victories in the Champions League.

Paris Saint-Germain are top of Group A with six points, four ahead of Belgian Club Brugge, who will host the French capital champions at 9 pm on Tuesday at Le Parc des Princes.

Real Madrid suffered a disappointing start in the group stage of the Champions League after suffering a brutal defeat in the first round against Paris St Germain 3-0 in the game that brought them together at the stadium Le Parc des Princes, before stumbling in the second round with a 2/2 tie against Club Bruges at the Santiago Bernabeu.

Real Madrid know that the defeat in today's game will significantly reduce their chances of qualifying for the 16th round Champions League, and will raise doubts about the future of French coach Zinedine Zidane with the Royal team after the defeat last Saturday against Real Mallorca 1-0, and give up the top of the Spanish league "La Liga" in favor of traditional rivals Barcelona.

Real Madrid will be supported against Galatasaray by the trio of Eden Hazard, Danny Carvajal and Toni Kroos, while Luca Modric, Gareth Bale, Asensio, Nacho and Lucas Vazquez are missing due to injuries.