By: Egypt Today staff
CAIRO - 17 October 2019: EFA officials confirmed that Cairo and Salam stadium will host the upcoming matches of Al Ahly and Zamalek, whether in the league, African championships or the Egyptian Cup, after the end of the African Youth Championship, as the security refused to hold matches of either team at the stadiums of Petrosport, the Military College, Al Mokawlon stadiums.

The Football Association issued an official statement to clarify the reason for the changes of some of the stadiums, which read as follows:"The Egyptian Football Association confirms its commitment to the dates set by it for the matches of the Premier League and the necessity for the first competition in Egypt to have punctual and well-known dates at the beginning and closing."

The Egyptian Football Association has set a date for the start of the league on September 21, while the end of the league will be at May until the confirmation of CAF for the dates of their tournaments.

The Egyptian Association would like to point out that any changes made to the stadiums specified in the table came at the request of the security authorities.

This important clarification on the part of the Egyptian Football Federation to emphasize the need for concerted efforts of the elements of the game each in order to come up with the league competition in a way that befits the Egyptian football and its great position. 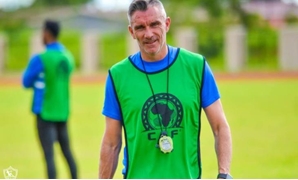 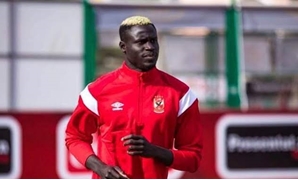 Cairo stadium declared the best stadium in the world We are ready to resume football activities: Gamal Mohamed Ali Cairo Stadium lights up for "Save Live & Stay Home" campaign I wish the Egyptian league ends at its scheduled time: El Ganayni U-23 AFCON Semi-finals to be hold on Cairo stadium