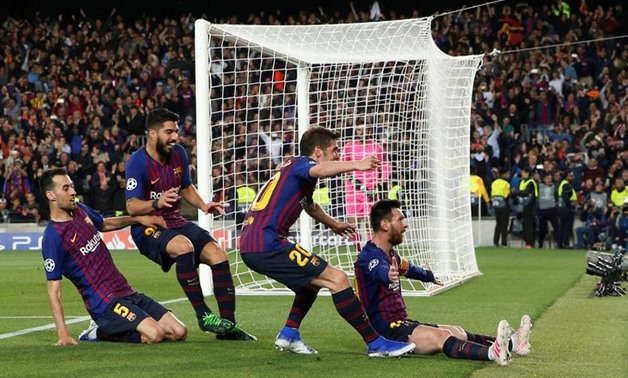 CAIRO – 9 August 2019: UEFA announced on Friday that Lionel Messi’s free kick against Liverpool at the UEFA Champions League semi-finals won the Goal of the season.

The first leg in Barcelona ended with a 3-0 win for the hosts and they travelled to Liverpool to play the second leg with much confidence to reach the final but Liverpool had a different opinion.

Despite Barcelona’s loss which destroyed the team’s season, Lionel Messi’s free kick will remain one of the magic moments from the Barca’s magician.