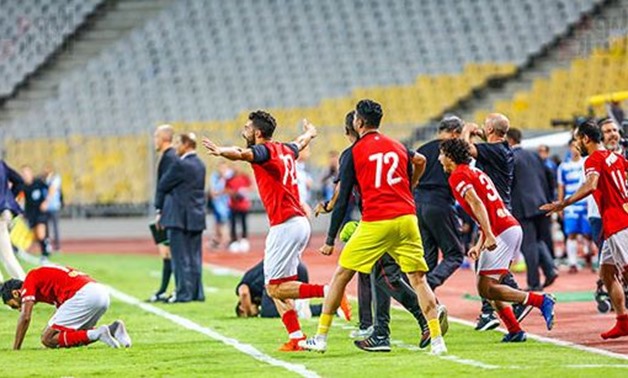 The first half wasn’t in a top level as both teams were closing all the gaps that may be an opportunity for the opponent to score a goal. In the second half, Ali Maaloul took the lead for Al Ahly after he took advantage of Zamalek’s goalkeeper fault who failed to deal with Walid Soliman’s shot.

Despite the match between the two giants would not change anything, but it was an important game for both teams. Zamalek needed to bring joy to their fans after losing the Egyptian League title. While Al Ahly celebrated with the fans, the Reds didn’t want any surprises that may affect their joy.