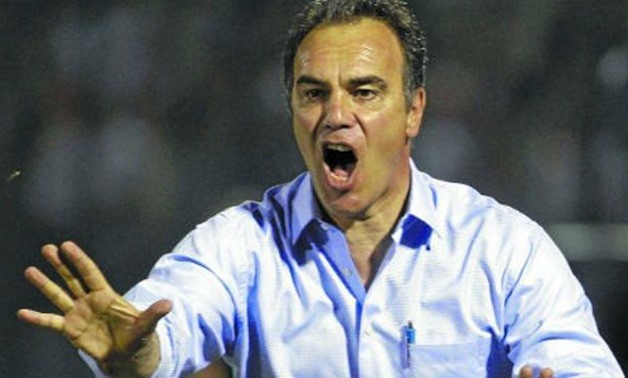 Lasarte is set to watch Al-Ahly’s match against Al Dakhliya on Saturday night in the Egyptian League at Petro sport stadium.

The four reports are from Al-Ahly’s current caretaker, Mohamed Youssef; Al-Ahly’s football director, Sayed Abdelhafiz; the club’s former coach, Patrice Carteorn and the last one is from Al-Ahly’s medical team to check the players status.

Al-Ahly new manager, Martín Lasarte, will lead the team at their League game against Pyramids which is scheduled on January 4.