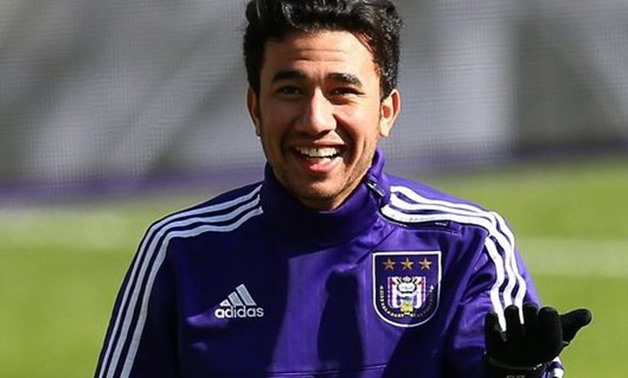 Al-Rayyan delegation received the official refusal from the Turkish club to transfer Trezeguet to Qatar for €5 million.

Trezeguet is considered one of the main players at Kasimpasa S.K.; therefore the team’s management is not ready to dismiss the player, as he will support them to qualify for the UEFA Champions League and UEFA Europa League next season.

Kasimpasa is leading the Süper Lig with 12 points from four consecutive victories, three points ahead of the 2017-2018 champions, Galatasaray.

Trezeguet is an Al-Ahly academy product. He joined the club when he was 9 and got promoted through the club youth rankings till he joined the first team at 19.


He played four years for Al-Ahly before leaving in 2016 to Anderlecht that loaned him to Mouscron and Kasimpasa.