Al Ahly needs to win the game to qualify to the CAF Champions League final, as the team lost 2-1 in the first leg in Tunisia.

Al Ahly enters the game without their captain Hossam Ashour, who will miss the game due to an injury. 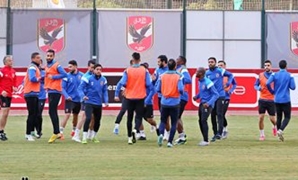 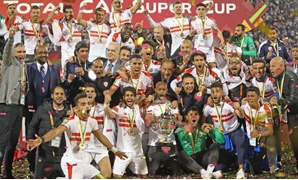 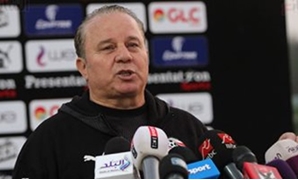