Ricardo Soares is the new manager of Al Ahly 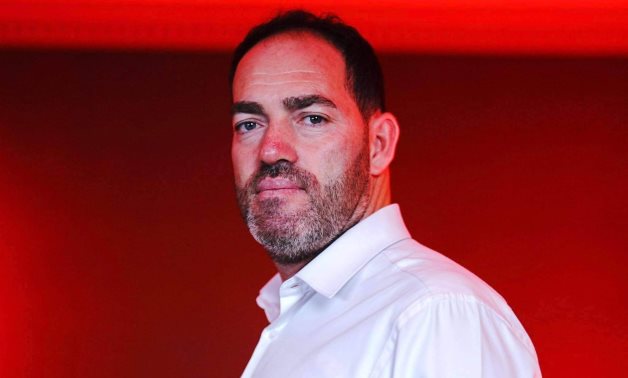 The coach is joined by four Portuguese's assistants from Portugal in addition to Samy Komsan, who was in charge of the team as an interim manager after the departure of Pitso Mosimane.

"I am very happy to be at Al Ahly. Al Ahly is the biggest club in Africa and one of the biggest clubs in the world and I would like to thank the board for their trust." Soares said in his first interview with the club's official website.

The new coaching staff watched Al Ahly's 2-3 loss to Smouha on Wednesday night and they are aware of the big mission ahead of them with two months remaining in the season.

Soares will lead the Red Eagles for the first time when they face Petrojet on Saturday in the 2021 Egyptian Cup semi-finals.