Abo Gabal will miss the derby 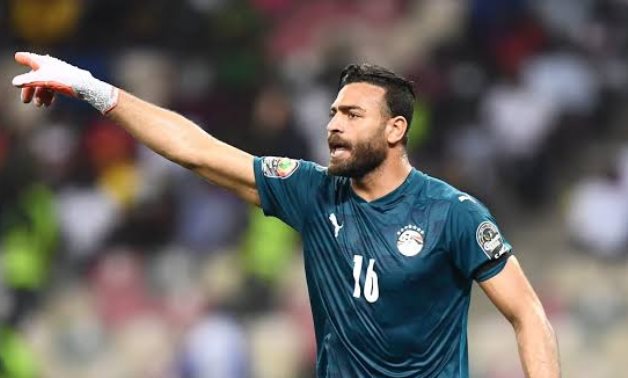 CAIRO - 18 June 2022: Mohamed Abo Gabal, Zamalek's goalkeeper, will miss the Cairo derby against Al Ahly on Sunday night as the player has picked up an injury during the international break.

The goalkeeper is suffering from a muscular injury and he will not be fit for the game. Mohamed Awwad, the team's back-up goalkeeper, will start against Al Ahly.

Abo Gabal started in Egypt's opening two matches in the 2023 AFCON qualifiers against Guinea and Ethiopia but he did not participate in the friendly game against South Korea.

Abo Gabal is not the only key player in Zamalek that will miss the derby as the White Knights will enter the game missing their starting full-backs, Ahmed Fattouh and Hazem Imam for injury.

The return of Mohamed Abdelaghani and Hamza Mathlouthi will be a massive boost to Zamalek's defense in the game.

Zamalek are leading the Egyptian League table with 44 points from 20 games, only four points ahead of Al Ahly who played 17 matches.