I can't wait to play my first game with Real Madrid, Alaba 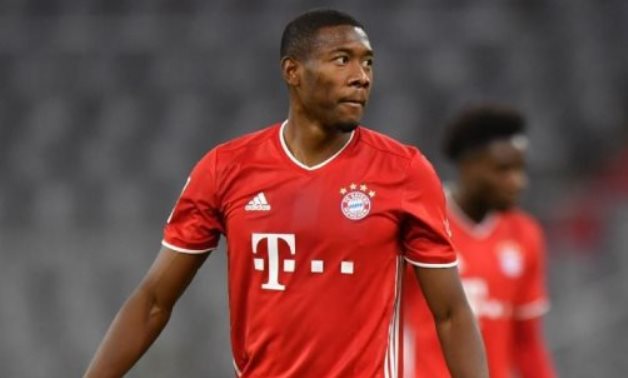 Alaba said goodbye to Bayern Munich after defending the team’s colors since 2010, playing a vital role in the Bavarian’s success on both domestic and international levels.

The defender tweeted "After so many years in Munich, I'll take on this new challenge and do my best to continue the history of this special club.”

During his career with Bayern Munich, the Austrian defender played 431 games, having scored 33 goals and provided 47 assists.

Alaba added "I can't wait to play my first game in this legendary white shirt, in front of all of you, the Real Madrid fans. I'm convinced that this experience will be full of success."

Alaba is the foreign player with the most appearances for the Bavarian giants in the Bundesliga and all competitions.