How did the Pharaohs protect themselves from epidemics and diseases? 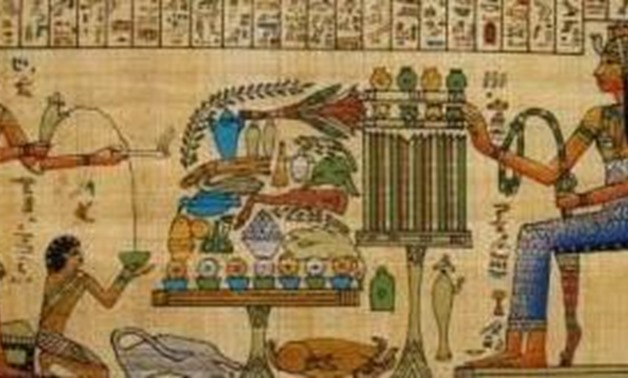 The Pharaohs were keen on eating healthy foods - Wikibedia

CAIRO - 19 April 2020: The Pharaohs were advanced in many fields, especially in the field of medicine; in their era, they were not subjected to epidemics because they were keen on eating healthy foods.

According to a study titled "How the Ancient Egyptians practiced Medicine", the ancient Egyptians believed that the disease was mostly due to the wrath of the gods or evil spirits and magic.

Also, they believed that pleasing the gods would lead to healing, and this is what they did with some of the gods, such as Sekhmet, and the sun god Ra.

The electronic magazine Al-Tibbi published are port entitled "Ancient Egyptian Medicine" that indicated that the ancient Egyptians believed that physical health is linked to spiritual health, and in the event of illness, therapists are advised to pray.

The report, which was published through "listverse", stated that the Pharaohs used preventive drugs to maintain their health and strengthen their immune system and that they took special care of their diet.

They ate more onions, garlic, and foods rich in antioxidants and vitamin A. This reduced their chances of catching diseases.

The report added that the Pharaohs were the first to teachus about personal hygiene, as they showered more than twice daily.