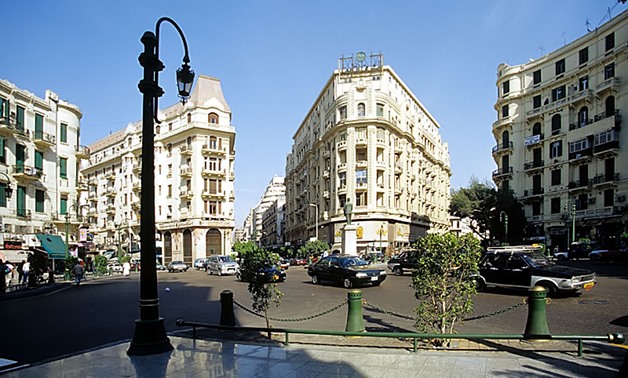 CAIRO - 9 December 2019: Cairo and Hurghada were chosen among the best 100 tourist destinations in the world, according to the report issued by Euromonitor International, which specializes in studying and analyzing markets.

More than 400 cities around the world were studied on the basis of the number of tourist arrivals during 2018. This came as a continuation of the success achieved by the Egyptian tourism sector, which was evident in many international reports that highlighted the various tourism and archeological components that Egyptian cities enjoy, according to the report.

For her part, Minister of Tourism Rania al-Mashat praised the selection of Cairo and Hurghada among the best 100 tourist destinations in 2019, pointing out that the report comes as part of the international acclaim that Egyptian tourism has recently received.

Mashat confirmed that this reflects the changing world view of Egyptian tourism following the launch and implementation of the structural reform program in the tourism sector, which led to the sector’s success and growth. The minister indicated that these results illustrate the success of the Ministry of Tourism's plan to promote each tourism city or region separately, and highlight its tourism components within the framework of the international promotional campaign for Egypt.

The report attributed this success to a number of reasons, including the major shift witnessed in Egypt in 2018 to restore its position in regional tourism, as extensive economic reforms attracted foreign investment in tourism and travel.