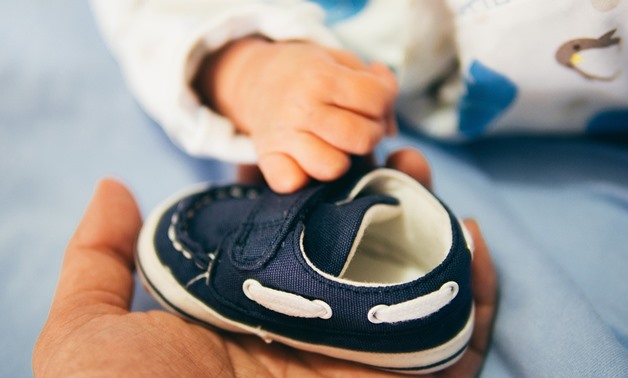 Baby shoes – courtesy of Pexels of his pixabay

CAIRO – 8 October 2017: Christian Louboutin is introducing to the high-end market a new line of baby shoes. Louboutin is collaborating with Goop to launch the first range of baby shoes that will be in the market in November 2017.

The color scheme of the adorable baby shoes will include red, blue, pink and golden Mary Janes as mentioned in Elle Magazine.

Louboutin is a French designer who creates high-end stiletto footwear that incorporate shiny, red-lacquered soles that have since become his signature. He launched his first shoe line in the early 1990s. Lately, he has made the red-sole available for children.

Louboutin has designed his first baby shoes, and well, they're as adorable as one could expect!! Super Adorable!😍👌💖👶👟❤ #LoubiBaby #WeekendWishList

While Goop was launched in the fall of 2008 by Gwyneth Paltrow, it was originally created as a homespun weekly newsletter. However, Paltrow added to it her unbiased travel recommendations, health-centric recipes and shopping discoveries for friends.