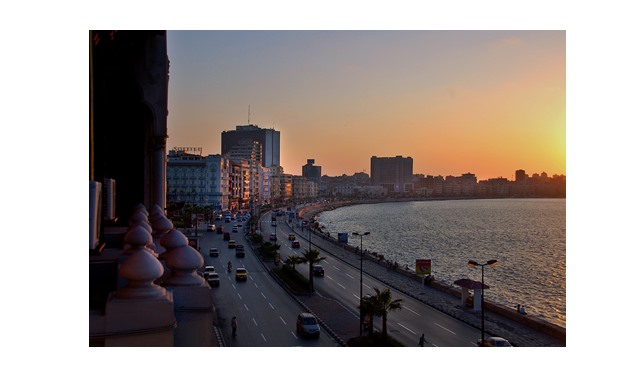 CAIRO – September 2017: Alexandra Dive scuba dive center is celebrating World Tourism Day on September 30 in Alexandria governorate with the support of the Ministry of Tourism and the Egyptian Travel Authority. The event will host a number of tourists and important governmental figures, such as ministers and ambassadors and a number of local and international celebrities. Their aim is to advertise tourism in Egypt and shed the light on the importance of sunken monuments in Alexandria.


Sabry said that establishing the first dive center in the city plays a big role in advertising diving tourism in Alexandria and spreading awareness in both the local and global community about the two sunken cities at the bottom of the eastern port of Alexandria.

The two cities date back to the ancient Egyptian and the Roman age. He also mentioned that Alexandria has many characteristics that qualify it to be a very important travel destination, as it was the capital of tourism in the past and it is time for it to retrieve that status again.

During the celebration, lights will be shined on the Alexandrian sunken city of Cleopatra and many monuments which were discovered recently will be revealed. Notably, the Mediterranean Sea floor is full of monuments which sank thousands of years ago.
Moreover, there will be a march for Queen Cleopatra in her Pharaonic costume about 500 meters away, along Alexandria’s Corniche. The march will begin from the Citadel of Qaitbay and will end at the diving center at Alexandria’s eastern port.

The march will be covered by a number of the international media channels, such as Discovery channel, National Geographic, and others in addition to local news channels. The celebration will be concluded with a fireworks show by the Egyptian Navy along Alexandria’s Corniche.