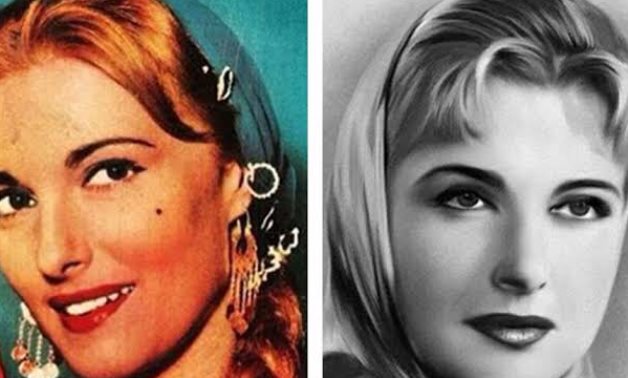 She began her acting career in the 1950s and her portfolio includes over 200 films, including Hikayat Hob (Stories of Love) starring the legendary singer and actor Abdel-Halim Hafez.

Born in Fayyoum, she was the daughter of a Muslim father and a Christian mother from Hungary.

Fakr Eddine is also the sister of actor Youssef Fakhr Eddine, who passed away in 2002.

She married twice, first to filmmaker Mahmoud Zulficar, with whom she had one daughter, Iman, and second to Syrian singer Fahd Ballan.

The Renowned Egyptian actress passed away at 81 on November 3, 2014 at a military hospital in Cairo.

The famous actress had undergone surgery to remove a blood clot from her brain prior to her death.