Samiha Ayoub: Our Arabic has been compromised due to the decline in theatrical productions 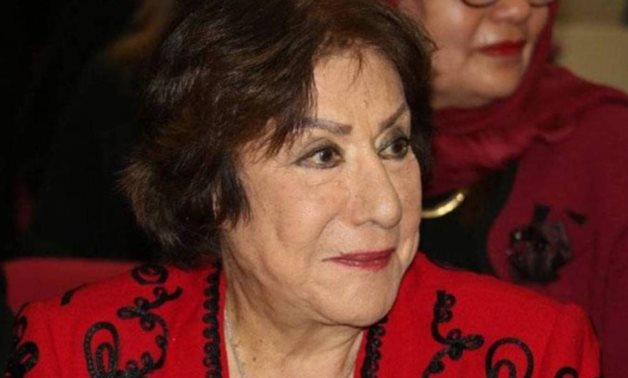 CAIRO – 29 September 2020: Veteran actress Samiha Ayoub said that art is a very great value, and for 25 years arts and culture have been witnessing a general decline, particularly in theatre.

Ayoub stated that in the era of Abdel Nasser, "we were pampered, and every person used to feel their value and dignity. There was a high sense of belonging and we were all concerned about our country, just like we are now.”