Moushira Issa to perform in the Grand Theater on May 24 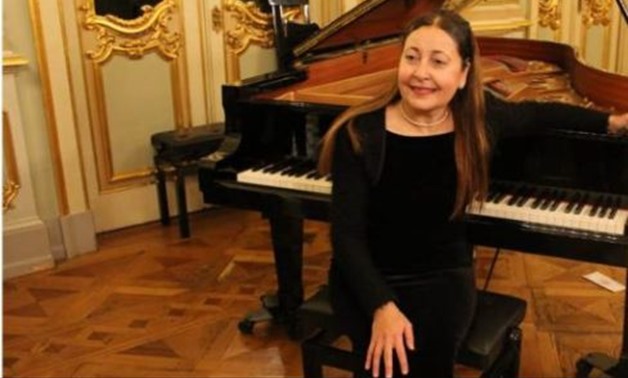 Issa will perform with a group of promising talents from different schools and universities as well as with the students of the Academy of Arts.

Issa graduated with honors from the Conservatoire - The Higher Institute for Music- and achieved the Diploma of Piano Performance Art from Vienna, Austria in 1984. She received her doctorate in music in 1987.

Issa has won numerous awards and certificates of appreciation from Egypt and abroad including the first prize of the Association of Music for Youth in Cairo in 1971 and the Stephanov Prize in Vienna in 1982, among others.

The famed pianist presented many distinct concerts in Egypt and abroad, in addition to her participation in the opening ceremony of the Egyptian Opera House in 1988. The prominent musician is currently a professor at the Conservatoire Institute in Cairo.