Lebanese star Ragheb Alama to perform in AUC on May 3 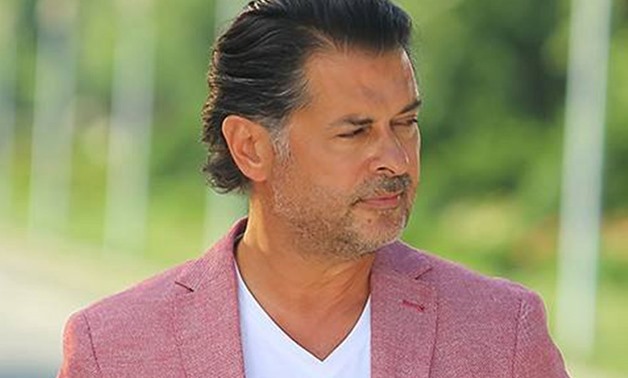 CAIRO - 21 April 2019: Lebanese star Ragheb Alama will perform a concert in Egypt on May 3 at the American University in the Fifth Settlement. The famed singer will perform a selection of his most popular songs.

Alama recently uploaded his latest song "Sodfi" (Coincidence) on his official channel on YouTube. The song amassed a high number of views. It is expected that the song will achieve positive reactions due to Alama’s exceptional performance, as well as the song's exceptional lyrics and style.

Lebanese star Alama performed a mass concert in Stockholm, Sweden on March 30, 2018. The concert was his first in Sweden after a hiatus of 10 years and witnessed a large number of attendees.

Ragheb Alama is a Lebanese singer, composer, television personality, and philanthropist. Alama began his career in the 1980s when he appeared as a contestant on the talent show "Studio El Fan", where he received the Platinum Award.