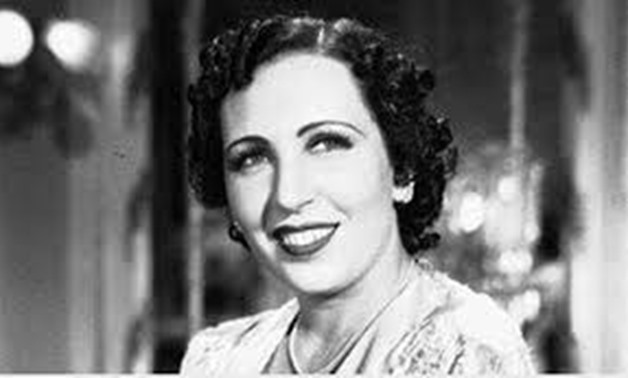 CAIRO - 15 April 2019: The Academy of Arts headed by Ashraf Zaki is set to honor a number of Egyptian stars of the golden era, who left behind enriching and influential works that positively impacted the Egyptian and Arab artistic scene.The honoring will take place on April 17 at 7 p.m. at the Higher Institute of Theatrical Arts.

Artists who participated alongside the previously mentioned late artists such as Samiha Ayoub, Hassan Youssef, Raja Hussein, Rashwan Tawfik, Samira Abdel Aziz and Shams el-Baroudy will also be honored.The siblings of the honorees will receive the honoring on behalf of their parents in the presence of elite members of society.The honoring bears the title “a touch of loyalty” and is organized by the Association of Sons/daughters of Egyptian Artists.