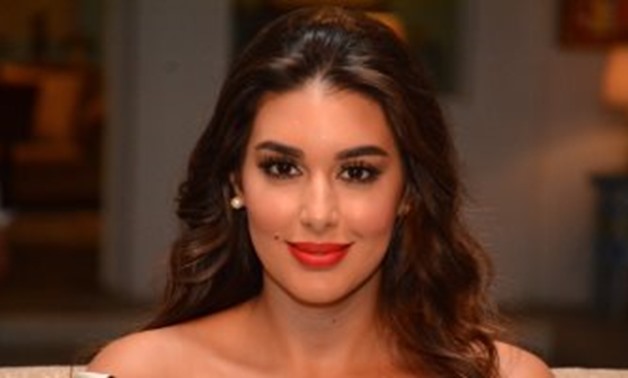 By: Mustafa Marie
CAIRO - 21 March 2019: Rising actress Yasmine Sabry is filming scenes for her much anticipated Ramadan series “Hekayty” (My story) in Alexandria. The series is the production of Synergy.

Fifteen scenes will be filmed along three consecutive days on the beaches and cafés of Alexandria. Yasmine will be accompanied by stars Ahmed Salah Hosni, Wafaa Amer and Hanadi Hany Mhanna. Other stars participating in the series will continue filming their scenes for no more than two weeks. Sabry is about to complete filming her scenes that took six weeks.