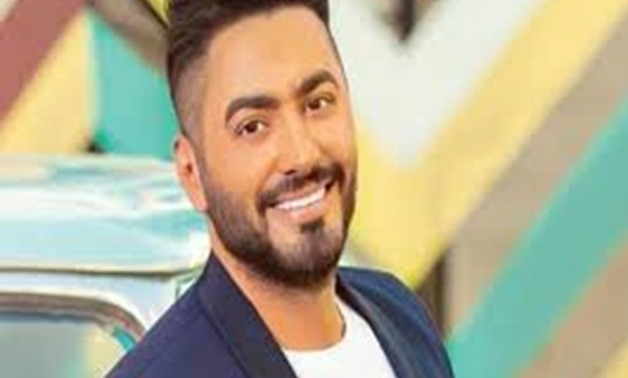 Tamer Hosny to perform concert in KSA on Feb.22

By: Mustafa Marie
CAIRO - 21 February 2019: Famed singer Tamer Hosny is set to perform his second concert in Saudi Arabia on Feb. 22 in King Abdullah’s Economic City in Jeddah. Hosny's second concert comes after the unprecedented success of his first concert in the kingdom.

Hosny’s second concert caught the attention of many of his fans in KSA, as the ticket sales have been high since the announcement for the concert. Ticket prices range from SAR 375 to SAR 1750.

It is worth noting that Hosny’s latest video clip “Naseny Laih?” (Why did you forget me?) amassed more than 10 million views on YouTube.

Hosny is currently filming his new movie “Kol Sana Wenta Tayeb” in which he stars alongside Khaled el-Sawy. Both Hosny and Sawy are currently undergoing rigorous exercises in preparation for their roles. Some scenes were filmed in the Lebanese capital Beirut.

Ezzat Abou Aouf, Aicha ben Ahmed and Mohamed Tharwat are among the cast. The film is written by Mohamed Abdel Mo’ty and directed by Saeed al-Marouk. 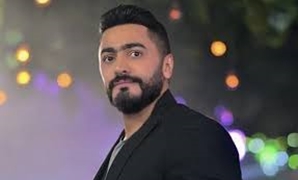 Tamer Hosny to perform at Modern Academy on Mar. 6 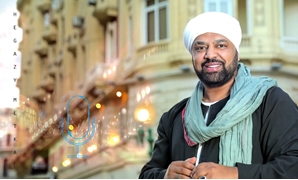 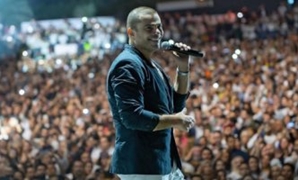 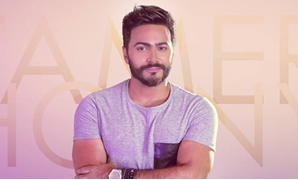 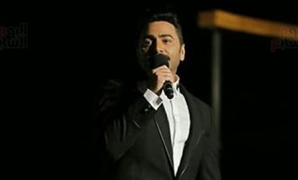 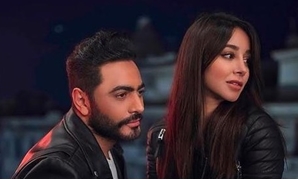 Aseel Omran on her way to stardom