Facts you may not know about the Grand Egyptian Museum 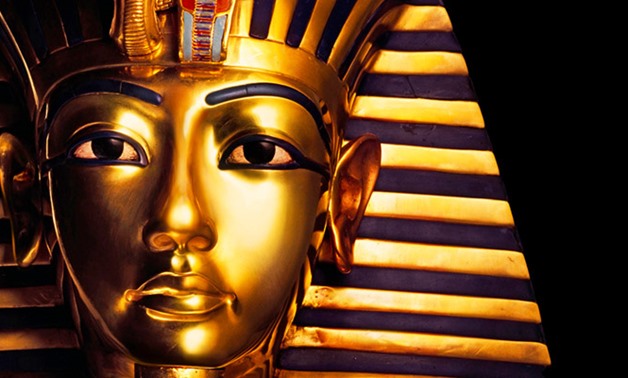 CAIRO – 30 December 2018: The Grand Egyptian Museum (GEM) is one of the largest archaeological museums in the world. Thousands of artifacts will be displayed during and after its launching, which will attract many tourists from around the world.

The museum is built on a land area of 117 acres. The project’s foundation was laid in February 2002. Construction of the mega project began in May 2005. A total of 100,000 artifacts are being restored to be displayed in the GEM.Furthermore, the GEM consists of 19 restoration labs, making it the largest artifact restoration center in the world.

In addition, the GEM consist one of the biggest artifact documentation units for selected artifacts worldwide. Some of the artifacts planned to be displayed in the GEM date back to the pre-Pharaonic dynasties era (pre-family era).

King Ramses statue was placed in the GEM’s lobby entrance to welcome the visitors. It is worth mentioning that the façade of the museum is coated with alabaster stones. Also, the walls of the GEM overlooking the Pyramids will have a glass panoramic view.