Sherine Abdel Wahab to release her new album on October 8 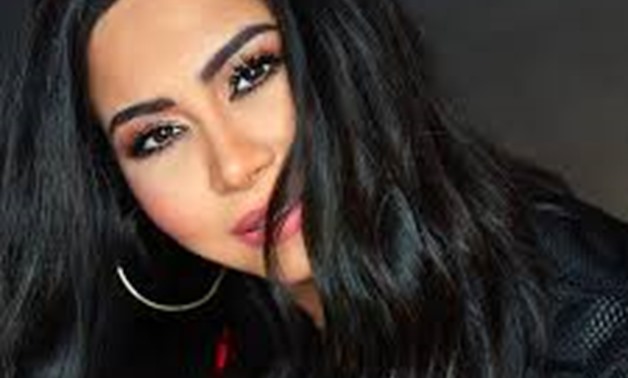 CAIRO – 24 September 2018: Egyptian singer and actress Sherine Abdel Wahab will release her new album “Nasai” (Forgetful) on October 8, which falls on her birthday.
Abdel Wahab released one month ago her latest song titled “Zaman” (The Old Days), which is part of her new album

The new album was slated for release by a telecoms company, but one of the songs was leaked and uploaded onto Instagram.

The star had uploaded the album’s commercial poster on different social media platforms. The song “Zaman” is written by Amir Tema, composed by Khaled Ezz and distributed by El Nabulsi.


Abdel Wahab is an Egyptian singer, actress, TV host and a former judge on MBC's “The Voice”. She is considered one of the most prominent female artists locally and in the Pan-Arab region.

Abdel Wahab has released a plethora of successful songs, including “Masha’aer’’ (Emotions), "Albi Leek" (My Heart is For You), “Garh Tany” (Another Wound), “Lazem Ayesh” (I Have to Survive) and “Batmenak” (I Am Assuring You) among others.