By: Egypt Today staff
CAIRO – 8 September 2018: The sixth edition of the Hamsa International Festival for Arts and Literature will honor actor Yasser Galal for his role in the recent Ramadan series series “Rahim.”

The festival’s sixth edition will honor late actor Farid Shawqi’s name, as a tribute to an icon from Egyptian cinema’s golden age. The festival will take place at Sayed Darwish Hall in Giza governorate on September 30, 2018.

“Rahim” was broadcast last Ramadan, and the series centers on a corrupt businessman involved in money laundering and trafficking. The man eventually gets locked up in prison for a long time. When he gets out, Rahim discovers his own people stole all his property, and harmed his family. Rahim then starts the tough mission of regaining his family and personal wealth. 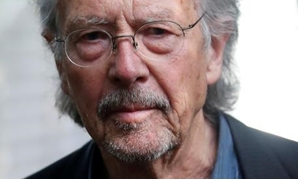 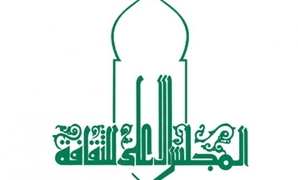