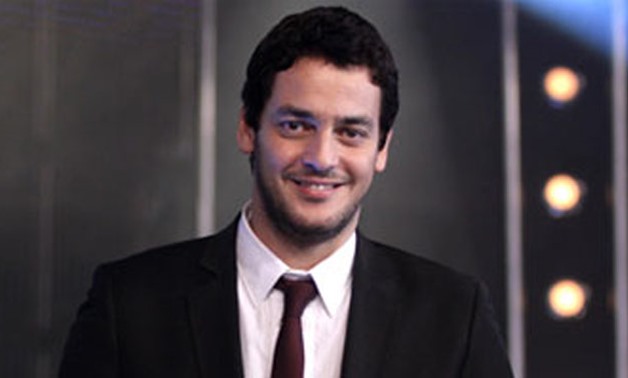 CAIRO - 14 August 2018: Movie star Khaled Abul Naga has been subject to a storm of criticism by social media users as he posted a tweet defending homosexuals. The issue has also triggered condemning press statements by certain Parliament members.

The actor posted on Monday a tweet saying, “I follow my conscience. Discriminating against homosexuals for being recognized in the society is exactly the equivalent of racism. Homosexuals are born with romantic attraction to the same sex. That is supported by science, and is certain like the Earth being spherical. Ignorance of such facts is the problem behind the inability of society to understand the suffering of homosexuals.”


Comments vary from refuting any scientific findings on the matter to reiterating that homosexuality is prohibited and denounced by religion. Abul Naga was quite responsive and debated comments disapproving his views and accusing him of propagating “sins” among the society. He also re-tweeted comments defending his right to express his opinion freely.

Associate Head of Religious Affairs Committee at the Parliament, Shokry el-Gendy, said that demands in favor of gay rights contradict religious teachings. “We as an eastern society refute such calls. Any call that does not match religion would not be approved,” he added.

Gendy elaborated that Egyptian people are well known of being religious whether Muslims or Christians, and Egypt, the country housing Azhar, should never be a place to initiate such calls. “Egypt’s fortune is embodied in its religion, religiosity, Azhar, and Church. That is not freedom as some claim,” the MP stated.

Associate Head of Human Rights Committee at the Parliament, Margaret Azer, clarified that the country does not have laws punishing homosexuals. However, it has laws that “preserve customs and traditions” so that only publicizing and promoting homosexuality are considered a crime.

“We have to respect the society’s desire in rejecting such ideas. Promoters of those acts and thoughts want to ruin the lives of your youth,” Azer said.

In 2015, Abul Naga fans questioned his sexual orientation after he changed his Facebook profile picture in support of same-sex marriage. His response was, "If only people give love the chance it deserves, Good will prevail. I only wish God blesses us all to comprehend the diverse rainbow of love."

The latest feature movie by Abul Naga, "Villa 69", was screened in 2013 as he is currently based in Los Angeles. In 2007, the actor was appointed as UNICEF Goodwill Ambassador. Beforehand, he was part of UNICEF’s Unite for Children, Unite against AIDS and Hepatitis C Campaign.

The star rose to prominence in 2001 when director Dawoud Abdel Sayed chose him for a leading role in "A Citizen, An Informant, and A Thief". Abul Naga was often criticized for his political opinions.