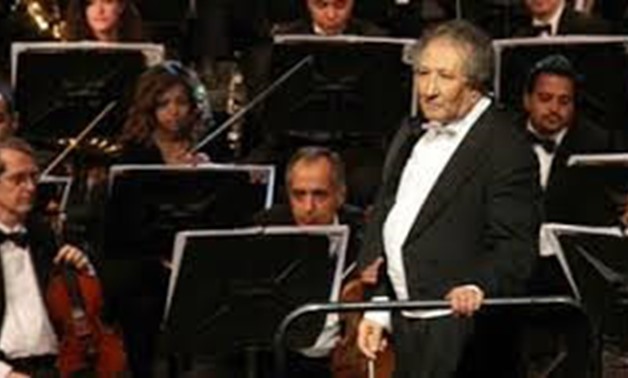 The Orchestra group will perform in the ‘Grand Theatre,’ one of the numerous theatres held at the Egyptian Opera House.

Ahmed al-Saeedi will be the Maestro, along with Violinist Ebada Ahmed and Soprano Mona Rafla.

The concert’s program consists of numerous musical compositions created by significant artists in the industry, such as Stravinsky, Leo Hans and Muller.

The concert dates back to the year 1959, when it was by the hands of Austrian Maestro Franz Letcher. Ever since, the concert has been considered a catalyst for the music industry in Egypt and the Arab – Pan region for many decades.

The event annually combines a vast majority of bold musical figures in the music industry, including both local and foreign talent. Letches had also organized various festivals such as ‘Beethoven’, ‘21st Century Festival,’ among others.