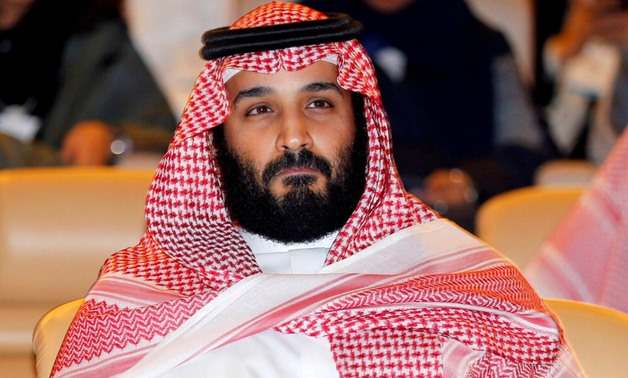 PARIS - 8 April 2018: Saudi Arabia and France are set to agree on the initial development of a huge area of the Gulf kingdom to create a tourism project that showcases Saudi history, officials said.

The agreement, to be signed on Tuesday during the visit of Saudi Crown Mohammed bin Salman to France, is part of the kingdom's efforts to develop new industries to wean his country off its dependency on oil exports.

While Prince Mohammed is not expected to sign mega contracts during his three-day trip, the Al-Ula project aims to give France an opportunity to use its expertise in tourism to gain a foothold in a project likely to cost billions of dollars to develop.

The region is best known for historic sites such as Mada'in Saleh, a 2,000-year-old Nabatean city carved into the rocks of the northern desert, which French archaeologists have been excavating for over 15 years.

It also has Roman camps, rock carvings, Islamic heritage sites and the remnants of the early 20th century Hijaz Ottoman railway that ran from Damascus to Medina.

"Al-Ula stands as an open air canvas and it's up to us to draw something using France's excellence," Amr al-Madani, chief executive of the Royal Commission for Al-Ula, told reporters in Paris.

The 10-year renewable intergovernmental contract will see the creation of an agency run by France and funded by Saudi Arabia that will work on archaeological excavations, developing museum concepts and masterplanning eventually moving towards the awarding of lucrative infrastructure and hotel projects.

France already has a smaller deal with Abu Dhabi that sees the emirate pay the Louvre museum 1 billion euros to use its brand over 30 years.

Madani declined to give financial details, but said the objective was to attract between 1.5-2.5 million tourists a year.

Saudi pPlans to admit significant numbers of tourists from abroad have been discussed for years, only to be blocked by conservative opinion and bureaucracy.

This time, the government appears determined to push through the change, partly because of financial pressures. It hopes to earn billions of dollars to cover a state budget deficit caused by low oil prices.

"The mission I've been given is make sure the best of French know-how is used in this project," said Gerard Mestrallet, former chief executive of energy firm Engie, who has been appointed by President Emmanuel Macron to push the project forward.