Talk about British filmmaking industry to be held in Cairo 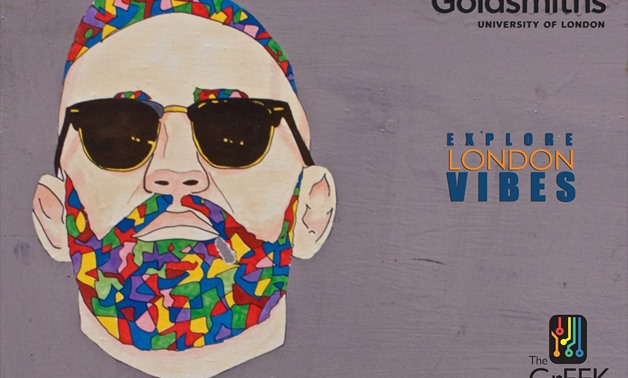 The three filmmakers will present a talk about their remarkable experience at Goldsmiths University of London. There will be a showcasing short clips they produced during their studies in Creative & Cultural Entrepreneurship and Film-making at the university.

The talk will be moderated by Mr. Hamid Gharda, Goldsmiths’ representative who travelled to Egypt specifically for this occasion, according to the event’s official invitation.