Project organized to document all fixed antiquities in Egypt

By: Marina Gamil
CAIRO – 28 August 2017: The management of Cultural Development and Archaeological Awareness of the General Department of Coptic and Islamic Archaeology in Cairo and Giza will organize a symposium about the project of documenting fixed antiquities in Egypt at El Ghouri Dome on August 30, 2017.

The heads of the Central Administration of Archaeological Documentation, Nour al-Din Abdul Samad and Nagi Naguib have come up with the idea of the project as Egypt does not have documents for the majority of fixed antiquities such as mosques, temples, churches and houses, and many antiquities were unknown, Naguib told Egypt Today.

In the cooperation with Egyptian Antiquities Registration Center in Zamalek, Cairo, the project started nearly eight months ago in order to document the exact number of antiquities in Egypt, prevent any theft and to recognize any environmental risks on these antiquities, Naguib elaborated.

Around 2,300 antiquities have been documented until now.

The project has several stages. In the first stage, a comprehensive inventory is carried out for all antiquities across Egypt, then information on anything related to antiquities is collected to be put in three dimensional documents and maps, added Naguib.

Consequently, a symposium will be organized to inform people about the project and about unknown antiquities especially as there are many unknown manuscripts from different eras in 45 valleys throughout south Sinai, according to Naguib.

In the symposium, Samad and Naguib will deliver lectures about documentations of the inscriptions of the South Sinai valley and the national project to document fixed antiquities. 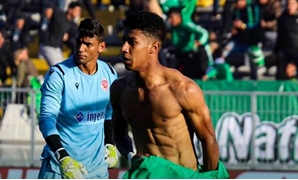 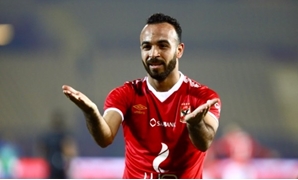