The world’s first e-Quran is here

Milo realized the limitation of technology and typography when it comes to Arabic text. As a result of the limited number of fonts that are compatible with the Arabic letters, most of the Arabic words are altered electronically.

Consequently, Milo started out his typography company with one goal in mind; “instead of designing Arabic for technology, DecoType designed technology for Arabic.”

Until recently, there has never been an accurate Quranic text online. Because the Quranic text cannot be altered, there was no guarantee that the text was not changed depending on the browser, computer or even font.

The project began in early 2008 when Milo’s Arabic typography caught the attention of Sheikh Abdullah bin Mohammad Al-Salimi. He then asked him to build an interactive Quran for online use, however at that time the technology was still going to compromise the integrity of the text. 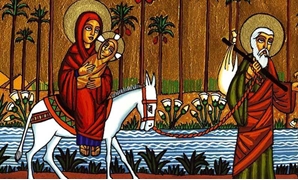 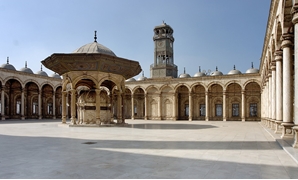 Regulations on worshipping at mosques in last 10 days of Ramadan 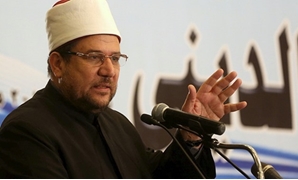