Amr Waked to star in another international film, 'Geostorm' 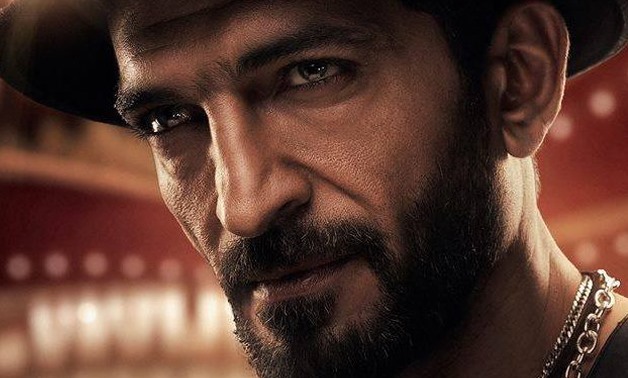 CAIRO - 15 July 2017: Amr Waked has been spotted in the trailer for one of Hollywood's latest movies, Geostorm.

A disaster movie directed and written by Dean Devlin, the film features the talents of Gerard Butler, Abbie Cornish, Ed Harris, Jim Sturgess and Andy Garica. According to the trailer, the storyline revolves around a satellite that controls the global climate, but goes rouge, threatening the planet. Waked is a local actor who studied economics and theater at the American University in Cairo.

Waked's no stranger to Hollywood, having previously starred in the Luc Besson's 2014 sci-fi movie 'Lucy'. Other international films included 'Syriana' and 'Salmon Fishing in the Yemen'.