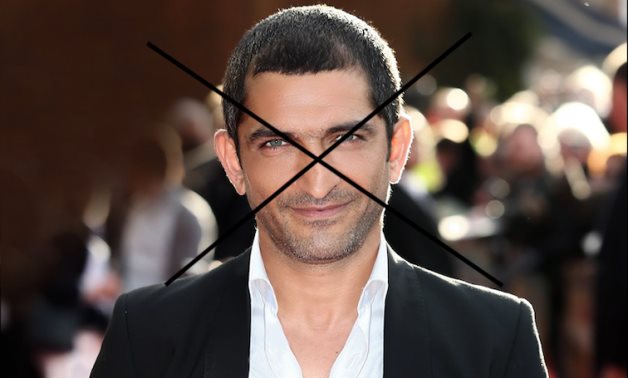 CAIRO – 26 May 2022: Egypt’s National Council for Women, headed by Maya Morsi, and all its members expressed their anger and total rejection of the insults directed by Amr Waked to the women of Egypt, on his personal account on Twitter, where he created a poll that deliberately insulted Egyptian women.

Maya Morsi announced her anger at this offensive poll that demeans Egyptian woman. Although Waked deleted that post and apologized, the act has already been done and gone viral on social media. According to Morsi, this matter is unacceptable.

“To oppose is not insult, slander, and falsely accuse. Those Egyptian women that you accused and offended are the ones who stood up and saved their country, even if you don't like to admit it. They lost their children to protect the country. They raised a generation that knows the value of Egypt and would lay down their lives for the country's security and safety. Each Egyptian woman is worth a hundred men who lost their pride and courage, men who sell their country every day. Your apology, Amr, is not accepted,” said Morsi.

Morsi confirmed that the council’s complaints office had received many complaints on the number 15115 from women who rejected the insulting post, which called on the council to use its legal competence and submit a complaint to the attorney general against Amr Waked, for all the legal measures to be taken against him. This is in addition to sending an official letter to Twitter to shut down his official account, in light of his statements that gravely offend the women of Egypt.

Furthermore, Morsi affirmed that the National Council for Women confronts with all its might anyone who may be tempted to violate the dignified status of Egyptian women in any way.

In a related context, Head of Egypt’s Actors Syndicate Ashraf Zaki affirmed that Amr Waked has been expelled from the syndicate years ago. “We are not honored to have such people in our prestigious syndicate, and the women of Egypt are certainly much more honorable than such disrespectful men," said Zaki in press statements.

This came after the repercussions of Waked's post on Twitter, in which he offended Egyptian women. Several women's rights bodies demanded that Amr Waked be held accountable.