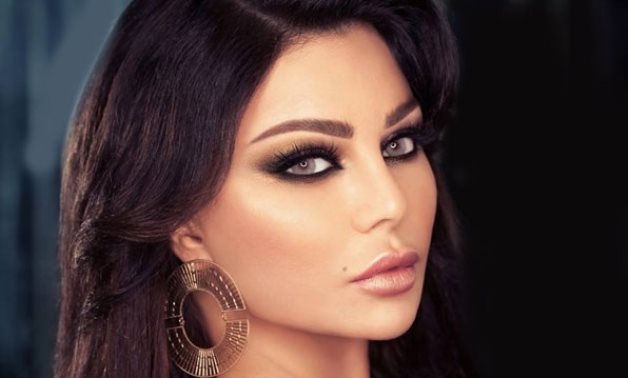 CAIRO – 19 January 2022: The Lebanese star Haifa Wehbe will perform a concert in Mexico on January 21.

The concert comes as part of the Extravaganza Nights taking place at this time every year.

During the concert, Wehbe will present an anthology of her most popular songs.

On a similar note, Haifa Wehbe is about to finish shooting her scenes in her new movie, "Ramses Paris." The film is a light comedy that will be filmed between France and Egypt.