Tablet el-Set band to perform in El-Sawy Culturewheel on Dec. 31 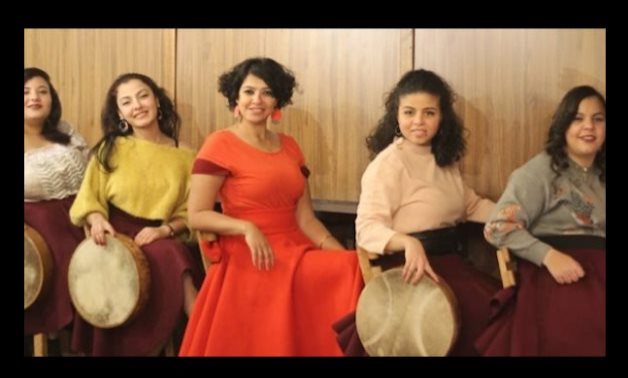 CAIRO – 20 December 2021: In an atmosphere of joy, Suha Mohamed and her band Tablet el-Set will perform the most famous traditional songs on December 31, at 8:30 p.m. at Abdel Moneim El-Sawy Culturewheel’s Al-Nahr Hall.

The band is known for performing heritage songs with great skill to preserve its originality. Suha, the founder of the band, says that she loves traditional arts such as folk dancing.

The band is made up of 10 musicians and has presented many concerts.