Memory of the day: Egyptian revolutionist Mohammad Karim executed by Napoleon Bonaparte in 1798 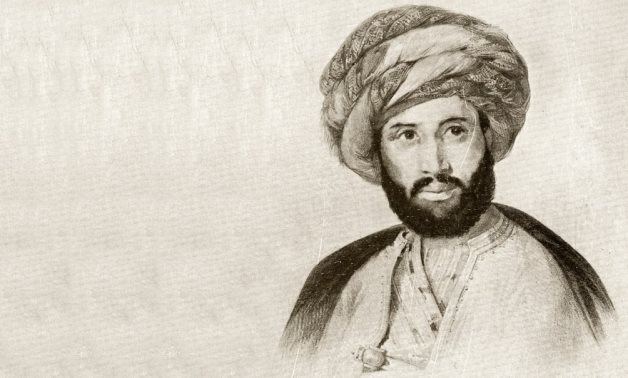 1492 - Christopher Columbus sets sail from La Gomera in the Canary Islands, to cross the Atlantic Ocean for the first time.

1522 - The Victoria, the only surviving ship of Fernando Magellan's expedition, arrives at Sanlúcar de Barrameda in Spain, nearly three years after its departure, becoming the first ship to circumnavigate the entire globe.

1543 - The Ottoman and French navies succeed in seizing the French port of Nice and liberating it from the grip of the Spanish king, Charlemagne, an opponent of King François I, an ally of the Ottoman Empire.

1798 - The Egyptian revolutionist, Mohammad Karim, is executed by the leader of the French expedition, Napoleon Bonaparte.

1924 - Fascist leader Benito Mussolini is subjected to a failed assassination attempt in Rome by a group of communists who move to stop his attempt to eliminate communism in Italy.