Memory of the day: Formation of new government in Egypt headed by Ahmed Naguib al-Hilali in 1952 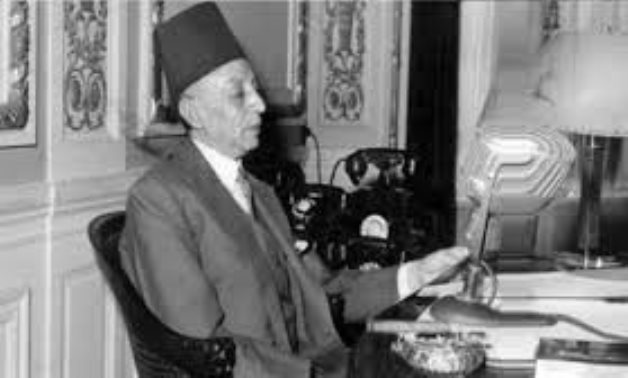 1598 - William Shakespeare's play "The Merchant of Venice" enters the Royal Register by order of Queen Elizabeth.

1933 - American pilot Wiley Post lands in New York after flying around the world in seven days.

1952 - A new government is formed in Egypt, headed by Ahmed Naguib al-Hilali. The new government worked for only a few hours, before the July 23 revolution broke out that same night. This was the shortest-lived government in Egypt

1987 - Palestinian cartoonist Naji al-Ali is shot in the face in London.