Memory of the day: Jerusalem falls to Crusaders during First Crusade in 1099 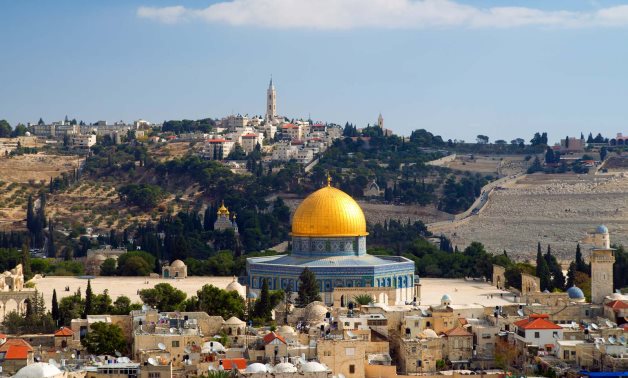 1099 - Jerusalem falls to the Crusaders during the First Crusade.

1840 - The signing of the "London Treaty" between Britain, the Austrian Empire, Prussia and the Russian Empire on one side, and the Ottoman Empire on the other, after the defeat of the Ottomans and the Egyptian army during the reign of Mohammad Ali Pasha before the European powers in the Battle of Navarino.